Shudder has ordered a new docuseries titled Behind the Monsters. The six-part series will dive into cinema horror icons like Chucky, Freddy Krueger, and Michael Myers.

Behind the Monsters will give an in-depth look at the creation of these famous characters. Discussing how they became cinematic icons and the permanent mark that they have left on the world.

“In the history of film, only a handful of stars and characters like Mickey Mouse or Marilyn Monroe have risen to the heights of fame to become instantly recognizable the world over,” Craig Engler, Shudder’s general manager said. “Yet somehow, a small group of monsters who got their start in low-budget horror movies have transcended their humble beginnings to become international pop culture icons.” 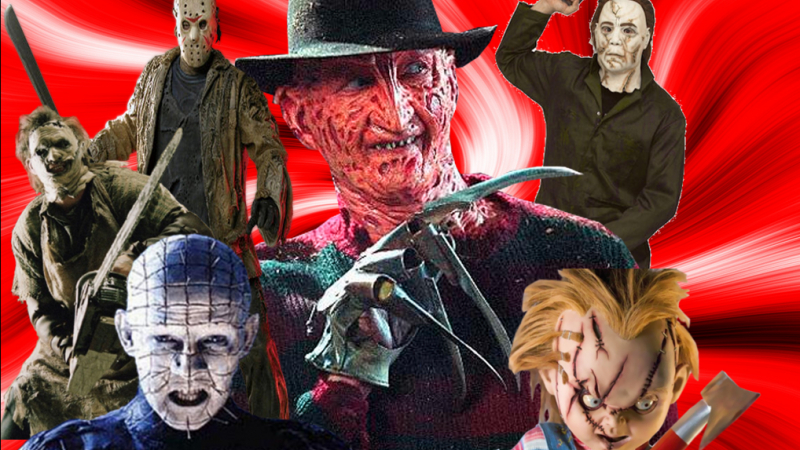 Here’s a breakdown of each episode:

• CHUCKY, with interviews with Child’s Play (1988) Creator/Writer Don Mancini, Director Tom Holland, and star Catherine Hicks, along with the voice of Chucky, Brad Dourif, among others.

• MICHAEL MYERS, featuring interviews with actor Nick Castle from Halloween and the new Halloween films from Blumhouse, as well as Halloween(2018) stunt actor James Jude Courtney, among others.

• FREDDY KRUEGER, including interviews with A Nightmare on Elm Street(1984) and Wes Craven’s New Nightmare (1994) stars Heather Langenkamp and Lin Shaye, as well as Special Effects Designer Jim Doyle, among others.

• PINHEAD, including an interview with Hellraiser actor Doug Bradley and others.

Just in time for Halloween, Behind the Monsters will premier on October 26 through Shudder.