Dragon Age Inquisition was a very eagerly awaited game. As the third installment of Bioware’s, eardrum-burstingly, popular RPG series, it is very much a grand finale for many of the plot threads that had developed over the last two games. It was also followed in Mass Effect 3’s footsteps by taking a story driven, single player RPG series and adding a multiplayer mode. Because, apparently, that’s just what those games needed. Guess we can thank Bioware’s corporate overlords for that (hi, EA!) 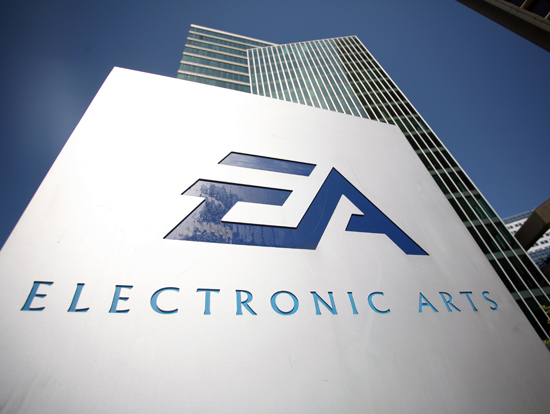 Dragon Age Inquisition has already had a decent share of DLC, but the bulk of it has been either bonus weapons and items, or additions to the aforementioned multiplayer mode. The single player has recieved some love however. ‘The Jaws of Hakkon’ added the Frostback Basin region to the game world. Meanwhile ‘The Descent’ sees the Inquisitor venture into the Deep Roads (because it would seem that no Dragon Age game is complete without a visit there) to discover the source of a massive earthquake.

The final story DLC of Dragon Age Inquisition will be Trespasser (released September 8). Announced at PAX 2015, it will take place two years after the events of the main game.

The driving theme of the plot will be the Inquisitior’s struggle to decide what role the Inquisition should play now that the Apocalypse has been averted. Things become steadily more complicated when the Qunari launch an attack and the Inquisitor’s mark (that gave him/her the power to close the breaches in the main game) begins acting up. As you can also see from the end of the trailer, a returning character will give the player the chance to resolve the plot threads they raised at the end of the main game.

Decide your legacy this September.

A portion of GTA Online Revenue Giong to Fight COVID 19